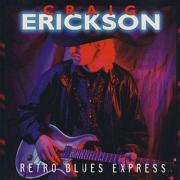 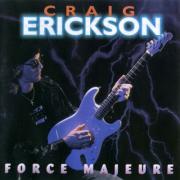 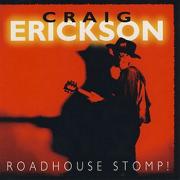 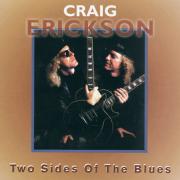 Two Sides Of The Blues

In addition, Erickson has been wowing fans at Midwest blues and jam band fests as well as club venues for over the last 20 years and has recorded and/or toured with musicians including Rob Wasserman, Tony Franklin, Richie Kotzen, Greg Martin, Chris Duarte, Darrell Mansfield,T Lavitz, Jeff Sipe, Buddy Miles, and many more in a variety of top-notch musical settings.