HomeTwo Sides Of The Blues

Two Sides Of The Blues 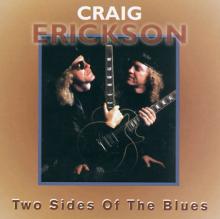 Craig's third album reveals his penchant for funky Hendrix-like grooves and phenomenal blues chops that put him on a par with the greatest Rock/Blues players in the world.